Linda has been a member of the JLL since 2014, serving on the Boutique de Noel Committee, LEAD, and Placement as both a Placement Advisor and Placement Director. Linda has also served on the Chrysalis Task Force and the Placement Matching Tool team. Linda was JLL Member of the Year in 2018 and member of the month November 2019. Most recently she served as President-Elect. 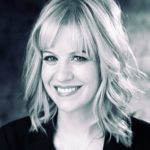 Amy has been a member of the Junior League of London since 2014. In her time with the JLL, she has had a variety of roles on the membership council, including Placement, LEAD, New Member Development and Nominating. In the 2019-2020 league year, she served as Nominating Director on the Board of Trustees. 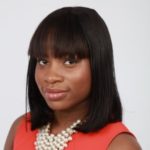 Feyi has been an active member of the League since 2014. In the last five years, she has served on the Done in a Day committee and chaired the LEAD committee. Most recently, she served her first term as Placement Advisor. 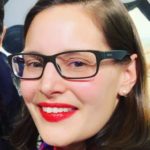 Rebecca Thorne has had over 20 years of Junior League experience, in New York, Denver and now in London where she has been an active volunteer since 2008. Her JLL experience has included Community Council Champion, Nominating Committee member, Placement Advisor and Director, Active at Large, Strategic Review Committee Chair and Community Council VP. She was also named Volunteer of the Month in January 2016. 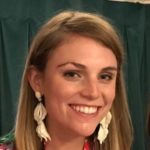 Emily originally joined the Junior League of Wichita in 2014. There she served as chair elect and chair of the Kitchen Tours committee,  member of New Member arrangements committee, and member of the Endowment committee. Emily transferred to the JLL after relocating to London in 2018. After making the transition, Emily was the co-chair for the 40th and final Boutique de Noel and then most recently VP of Membership. 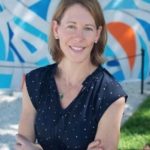 Susanna joined the Junior League of London in 2007 and has served on the Board previously as Community Council Vice President. She has led both the Holiday Hampers Committee and Little Black Dress Initiative, as well as participated on the Strategic Review and Nominating Committees. Most recently, she served in her second term as Non-Executive Director on the JLL Board of Trustees. 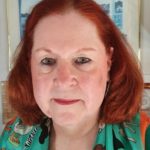 Gloria has been a member of the Junior League of London since 1986, serving on several committees, including training, nominating and public relations. She is a former chair of the Sustainer committee and was named Sustainer of the Year in 1999.  Most recently, she served her first term as Non-Executive Director on the JLL Board of Trustees. 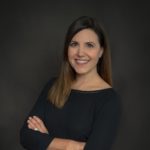 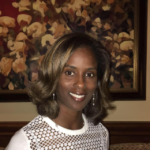 Tonya joined the JLL in 2019 and most recently served as the Head of the Diversity, Equity and Inclusion Task Force and on the Spring Soiree committee. 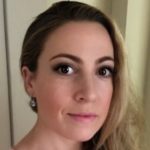 Isobel joined the New York Junior League in 2016 and served on the Strategic Oversight and Impact Committee. She transferred to the Junior League of London in Autumn 2018, joined and subsequently co-chaired the Revenue Research Committee, and became a member of the Placement Matching Tool Task Force.  Most recently, she served on the Management Council as Active-at-Large.

By continuing to use the site, you agree to the use of cookies. more information